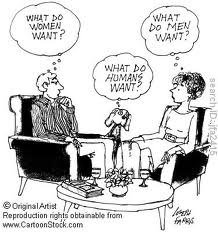 An English teacher wrote these words on the whiteboard, "Woman without her man is nothing".
The teacher then asked the students to punctuate the words correctly.
The men wrote: "Woman, without her man, is nothing."
The women wrote: "Woman! Without her, man is nothing."
~Punctuation is powerful..so which one do you like the best?? =p
Marriage
A woman marries a man expecting he will
change, but he doesn't.
A man marries a woman expecting that she
won't change, and she does.
Discussion technique
A woman has the last word in any argument.
Anything a man says after that, is the
beginning of a new argument.
Success
A successful man is one who makes more
money than his wife can spend.
A successful woman is one who can find
such a man.
Future
A woman worries about the future until
she gets a husband.
A man never worries about the future
until he gets a wife.
Children
A woman knows all about her children. She knows about their best friends, romances, secret hopes and dreams, favorite foods, fears and dental appointments.
A man is vaguely aware of some short people living in the house.

The Real Definition of Words When Used By Women 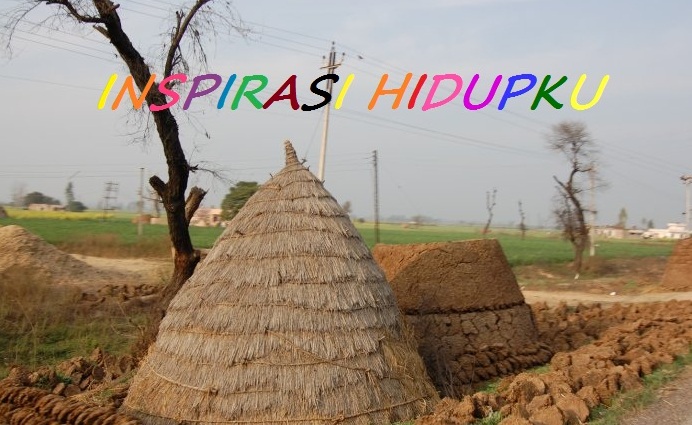 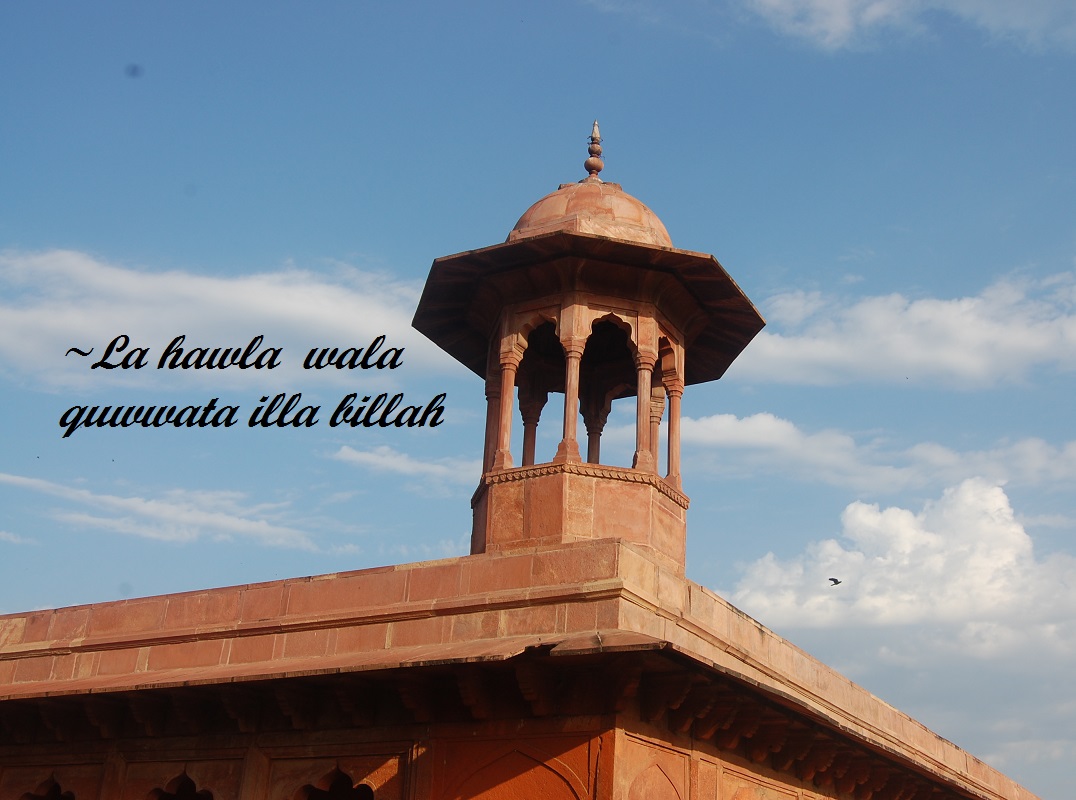 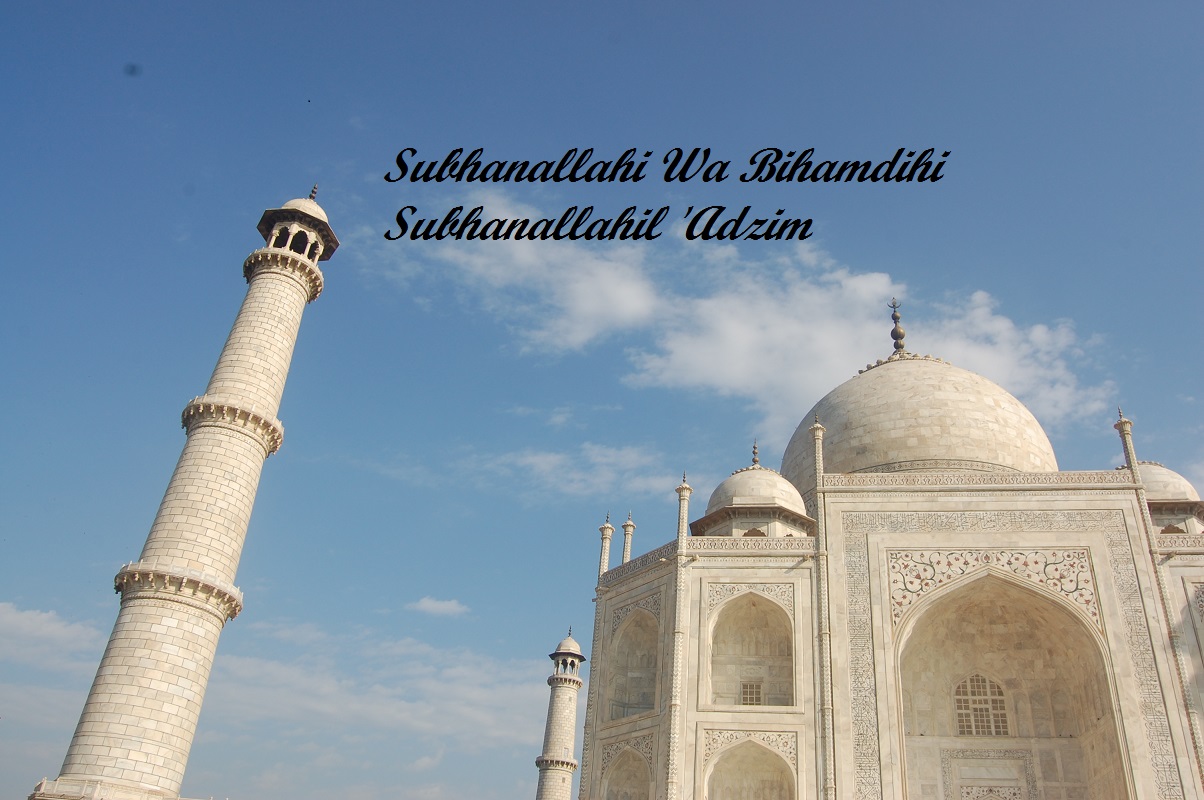 nurul
Sharing is caring.. Don't expect anything from me,I don't even expect myself.. -)

“Life is full of beauty. Notice it. Notice the bumble bee, the small child, and the smiling faces. Smell the rain, and feel the wind. Live your life to the fullest potential, and fight for your dreams.Dream as if you'll live forever, live as if you'll die today.Nobody can go back and start a new beginning, but anyone can start today and make a new ending.” 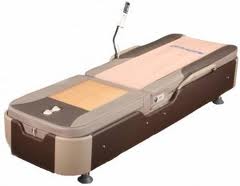 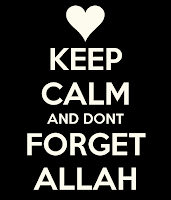 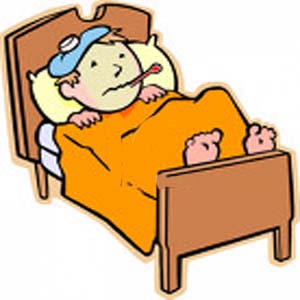 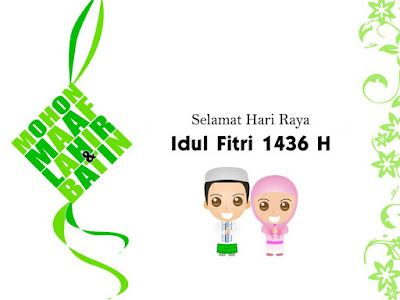 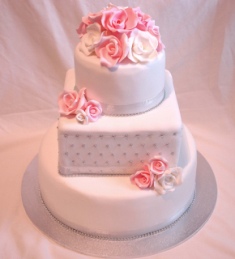 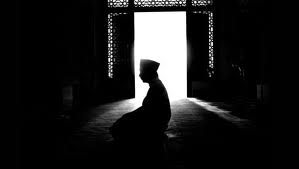 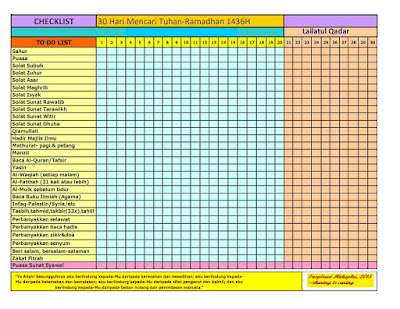 Talent vs Ability vs Skill 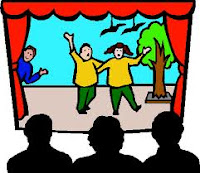